‟Thanks to the Grace of Heaven! The arrangement of the Heavenly Mother, the blessing of the Buddha, the great grace of the 17th Patriarch, and the grace of the 18th Divine Patriarch and Matriarch, who made this event a success! This is completely made possible by God’s mercifulness, enabling our Dian Chuan Shi, Tan Chu, temple staff, and camp counselors to apply various methods to awaken the wisdom of lost souls! If you are willing to participate and get involved in the activity, your innate wisdom will have a chance to be enlightened to the supreme realm. I am hereby sending the best wishes for a successful outcome prior to the start of the event, on behalf of Wu Dian Chuan Shi and all the Dian Chuan Shi(s).” This encouraging message was sent to Tao relatives of the Tian Wei temple by Instructor Tsai, who alone from Taiwan spent more than six months per year at the Honolulu Tian Wei Temple for the last three years. 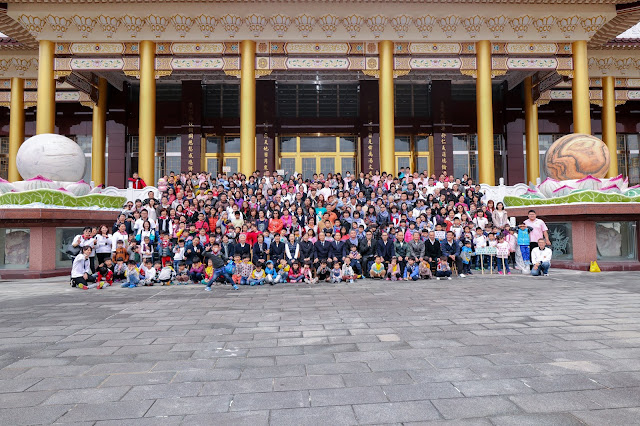 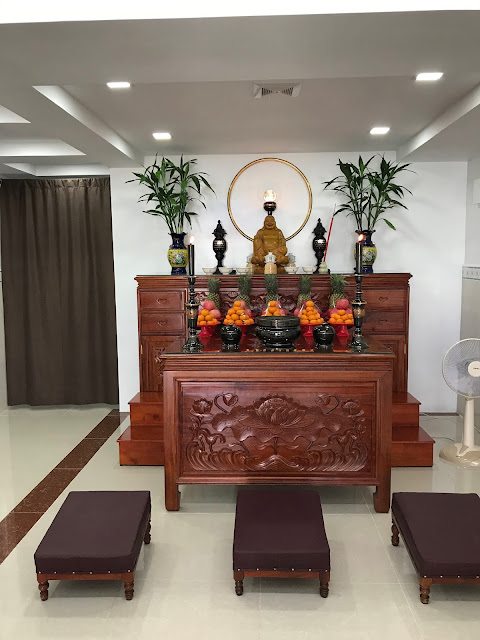 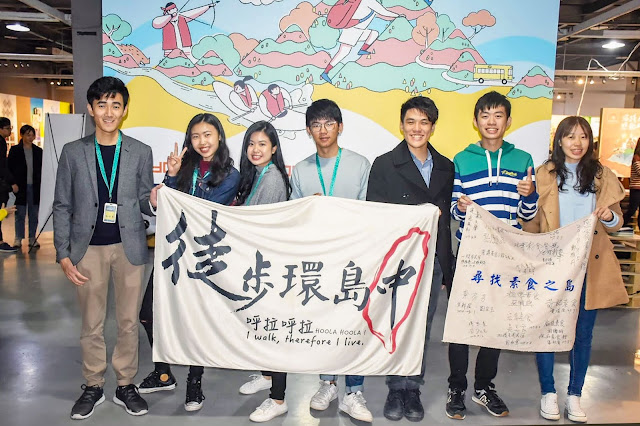 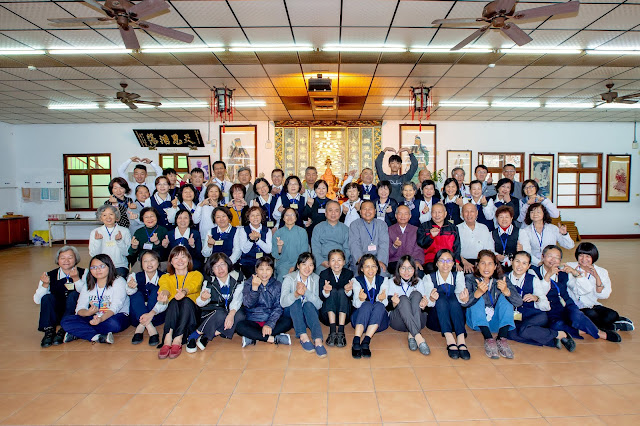 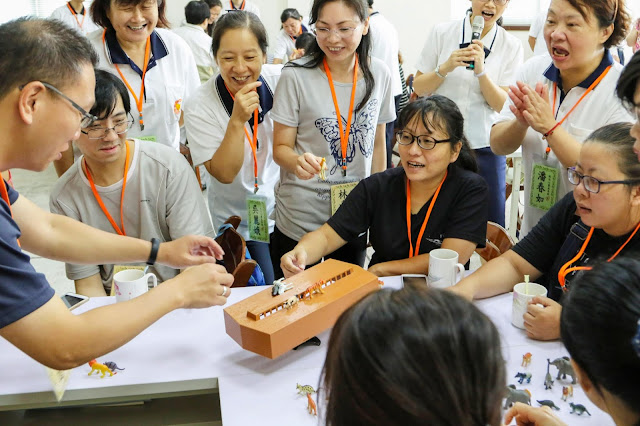 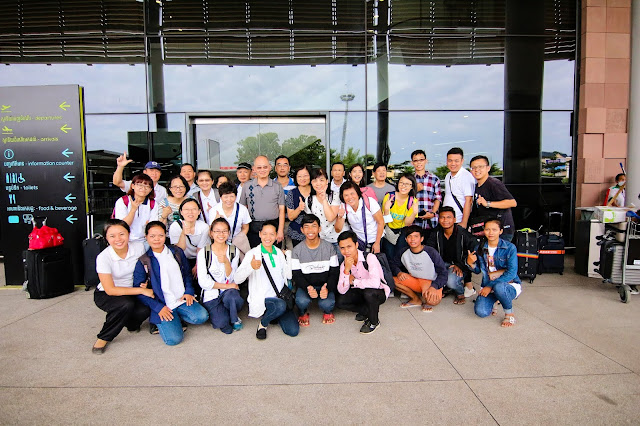 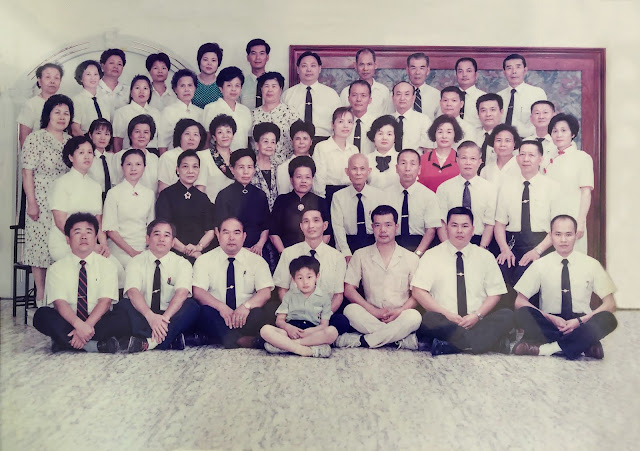 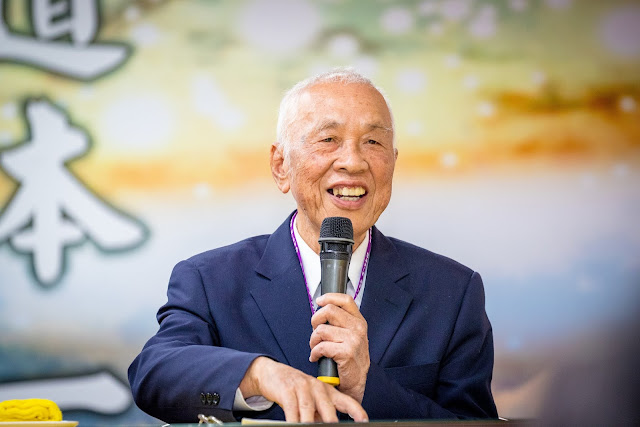 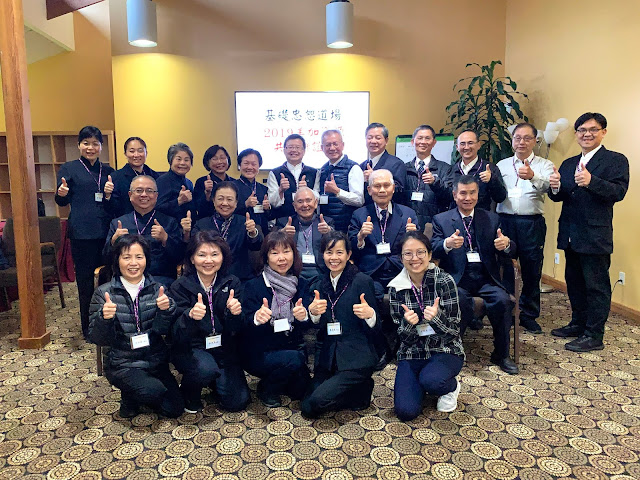 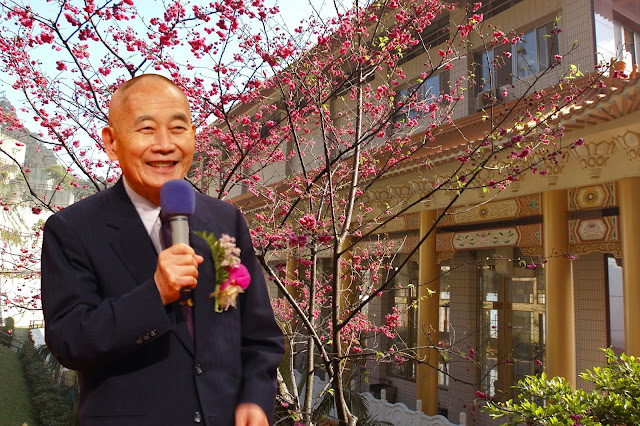 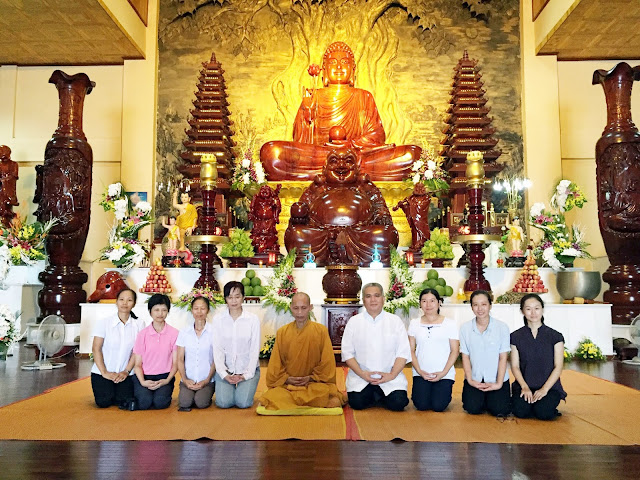 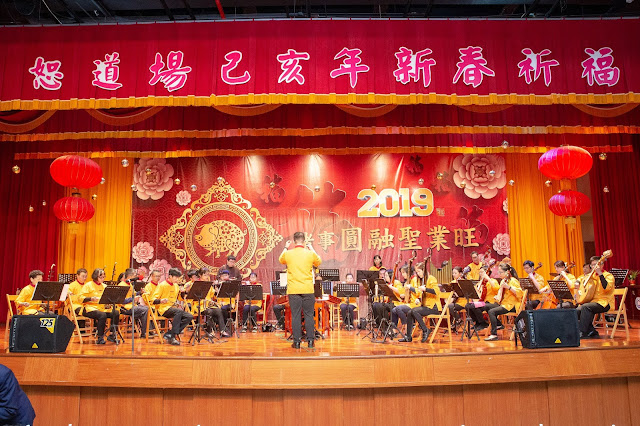 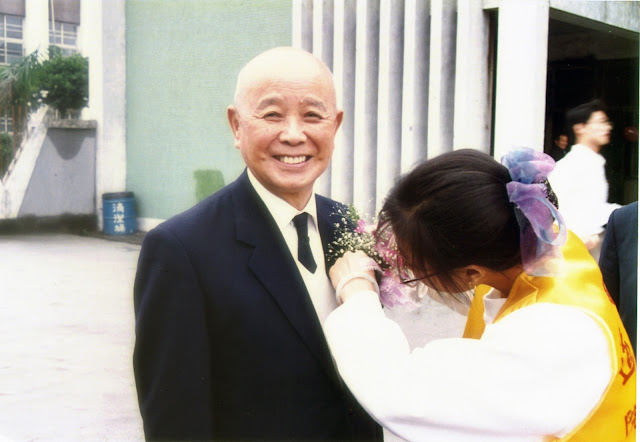